VISION & FUTURE OF THE RADICAL SOLDIER!

"I've dedicated a portion of my life to telling the truths about the Zim story. I must admit I need to communicate with those who appreciate what I'm doing so I can share what my vision is for myself, for these blog-sites and for Zimbabwe!

What exactly is the way forward in Zimbabwe?? Please Zimbos lets discuss! hosted by zimfinalpush.

Chat about what's on your mind. More about public chats. 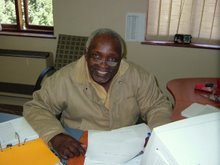 "I have a vision for a full-time web-site! Do you share my vision?"

IF YOU "STUMBLED" UPON THIS SITE, PLEASE NOTE THIS IS NOT THE HOME PAGE

The Radical Mindset!
I look for "The truth, the whole truth, and nothing but the truth" at all times.

"MANY COUNTRIES BENEFIT FROM THE ZIM MESS!" TANONOKA J WHANDE! 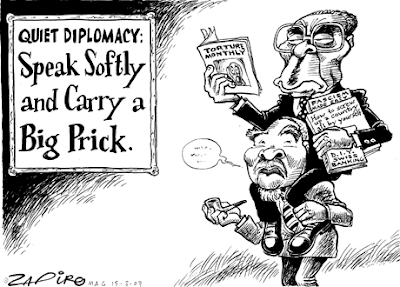